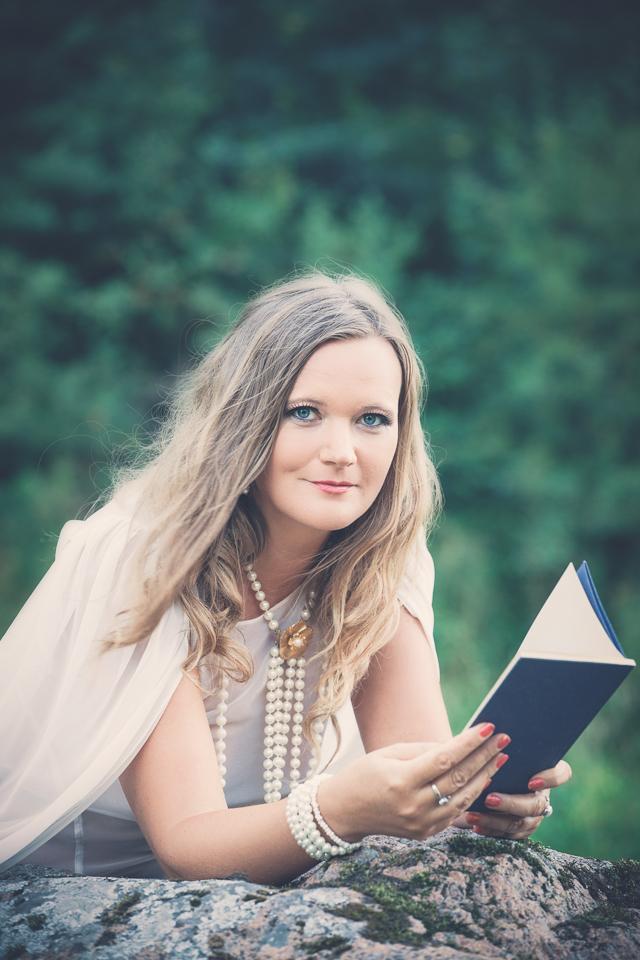 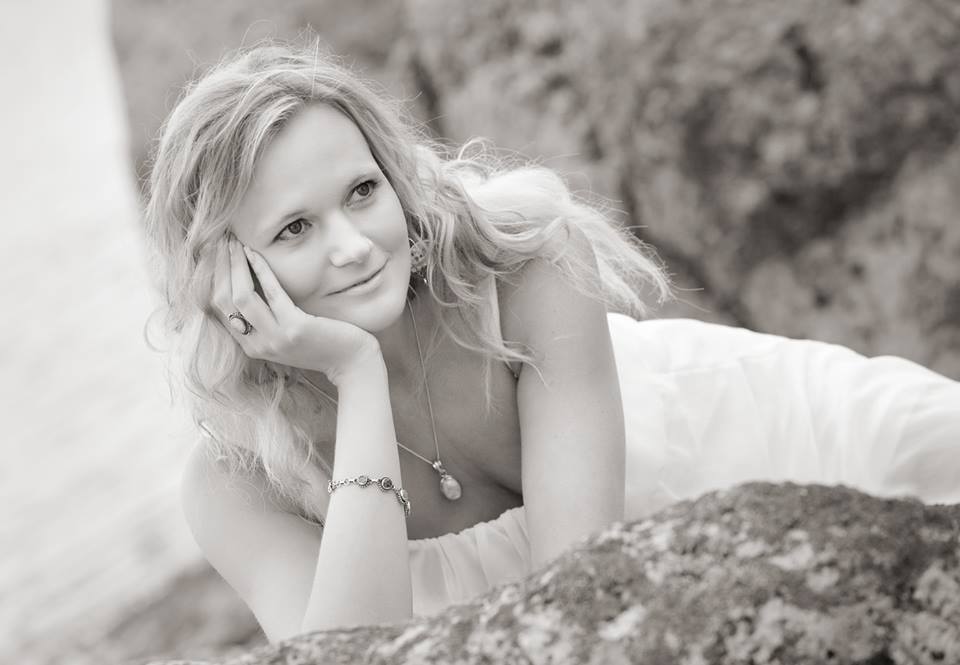 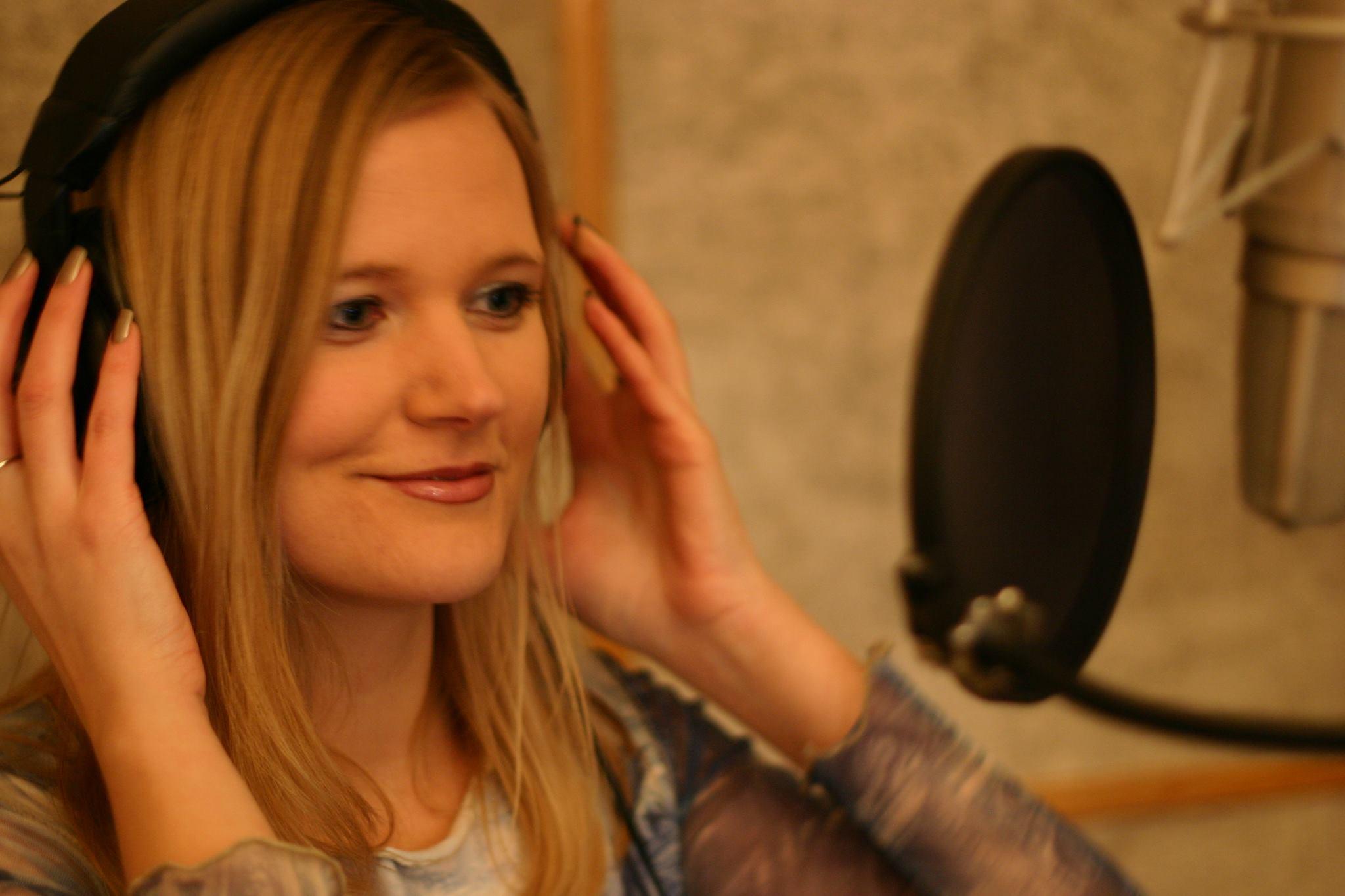 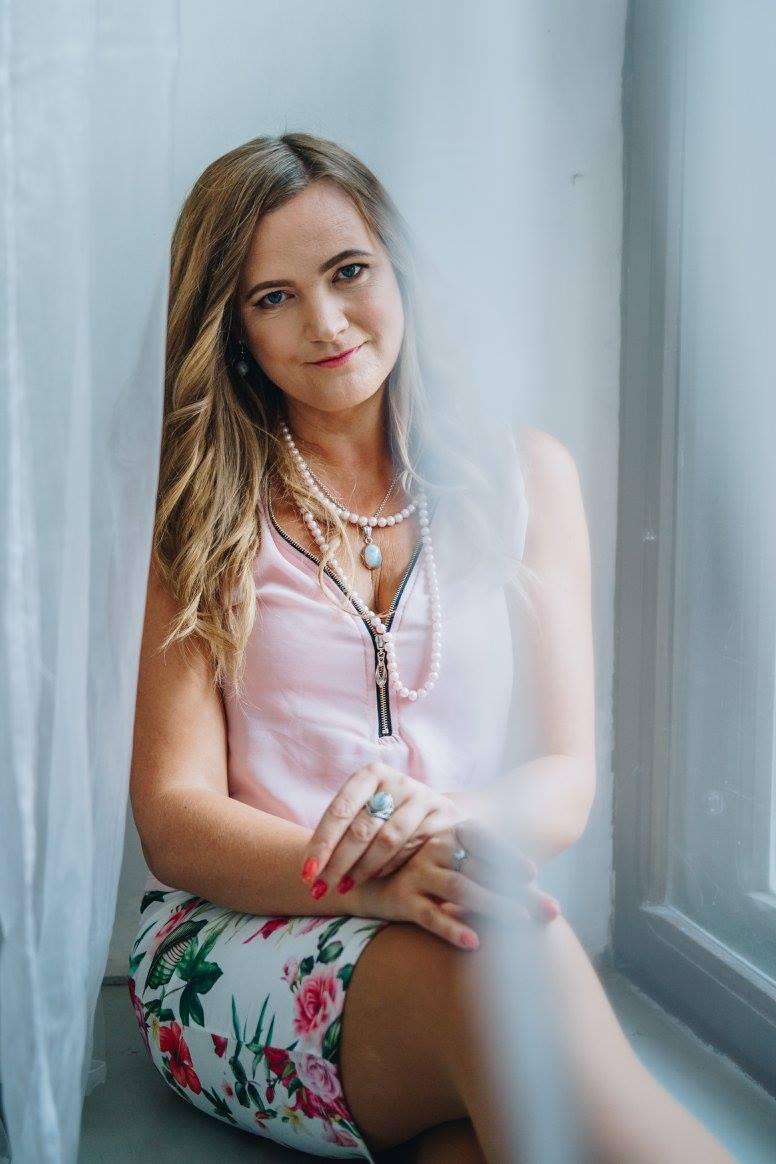 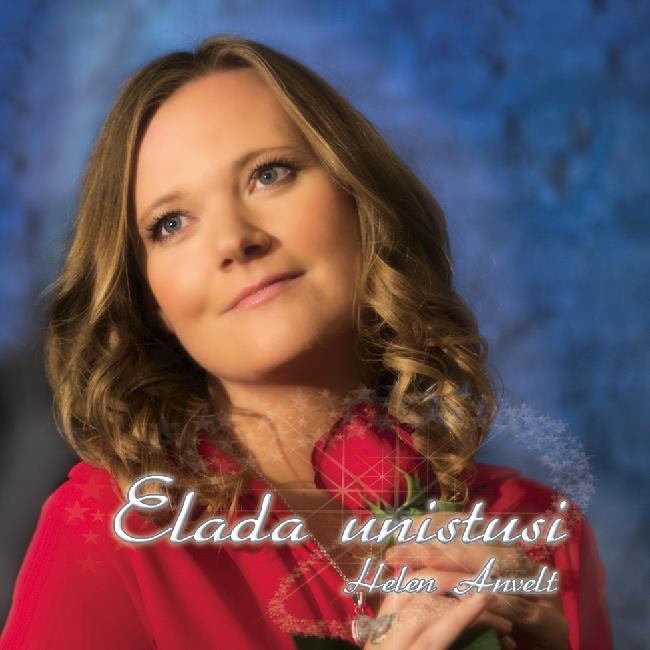 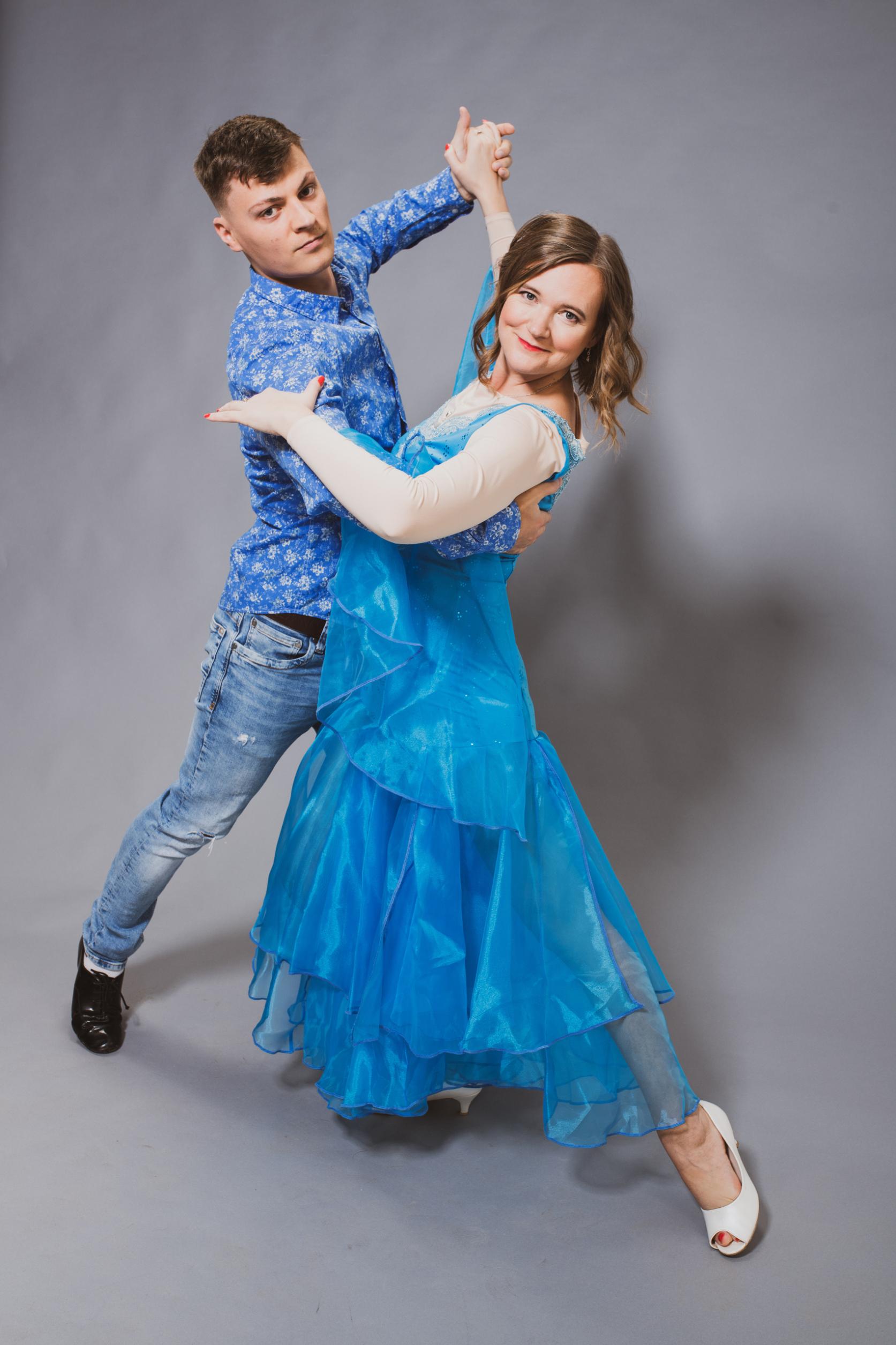 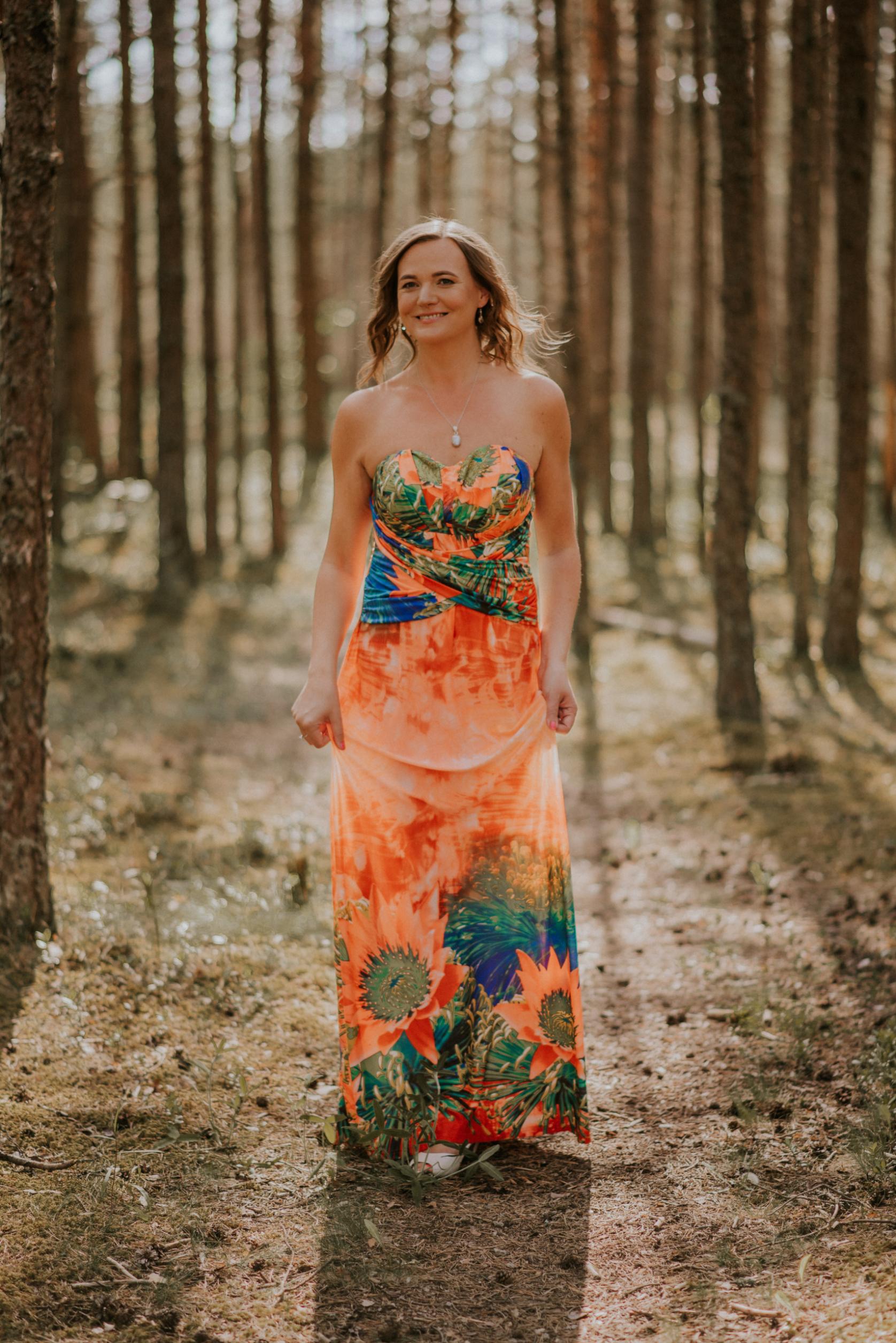 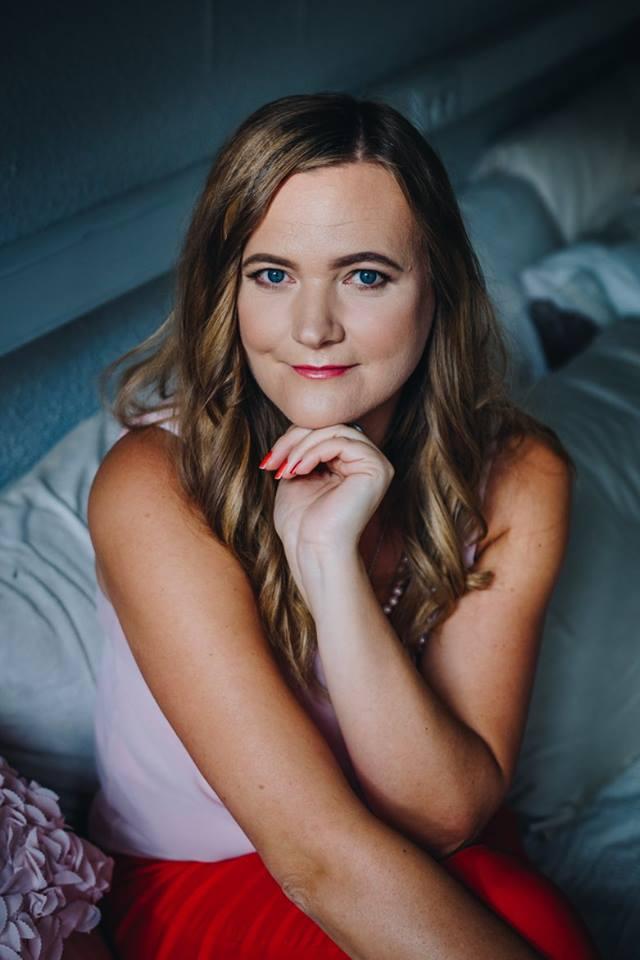 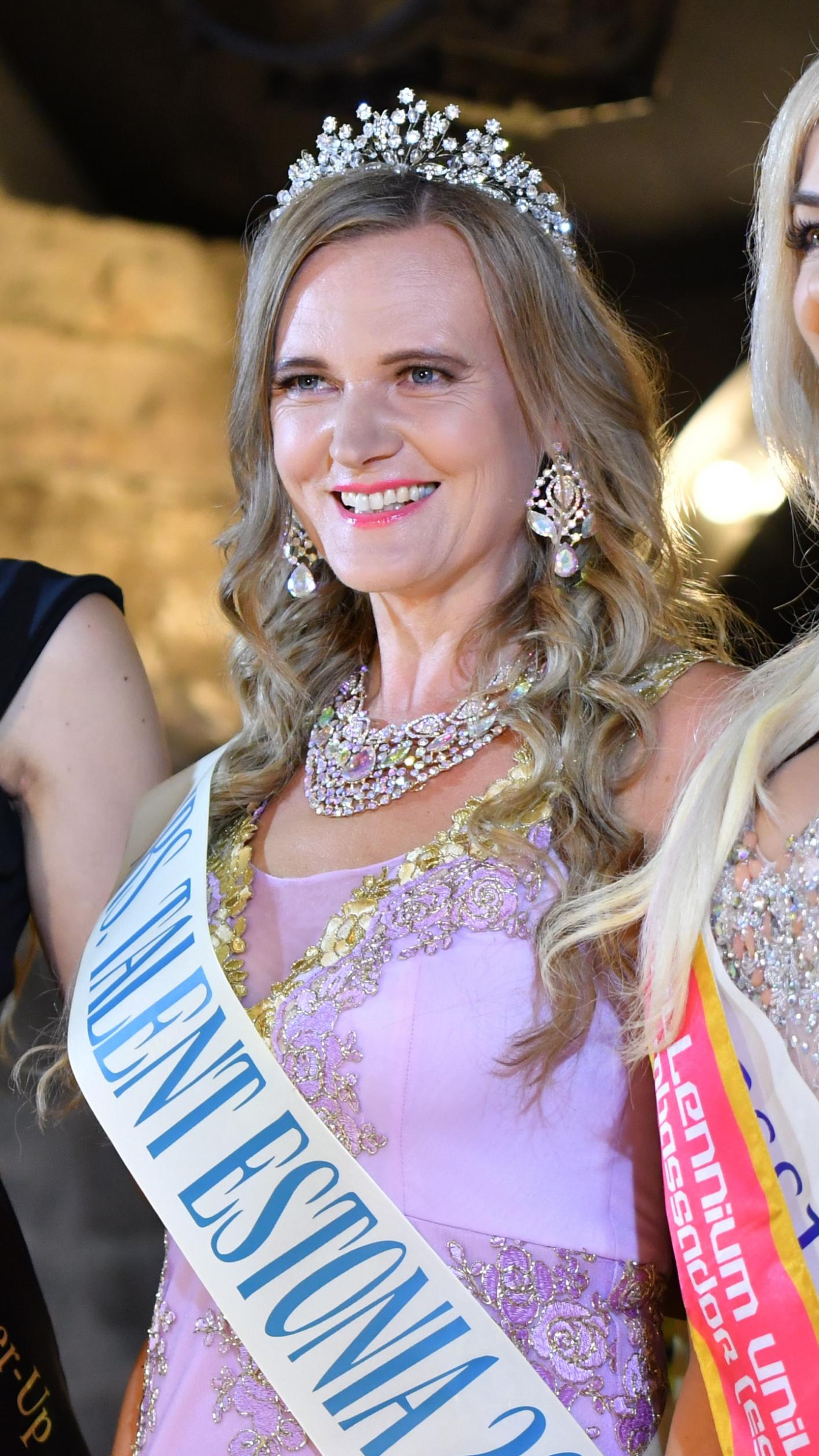 Helen is a bright and versatile creative personality – entrepreneur, actress, teacher, training organizer, project manager and producer,  German-English philologist and a masseur. She has two adult children, a daughter and a son.

Helen was born on December 12, 1972 in Tallinn as the second child in a family of engineers.

Her father left for Russia when Helen was one year old. Fatherless childhood left a strong impact on the soul of a sensitive girl. Despite her sadness, the little girl offered her family entertaining performances using her talent for improvisation. Funny verses came from her so-called “pocket” and her show dance numbers were born in seconds. Despite poverty, Helen’s childhood was happy. The school period of a diligent, versatile girl was spent in a shared apartment with her mother, brother and many neighbours in Kunderi Street, studying behind the desk for hours, keeping a diary, longing for love and dreaming big. The dream of filmmaking and acting has accompanied Helen all her life. Visualizing a compassionate viewer on the other side of the screen helped her to overcome the sad moments. The skinny and pale schoolgirl gained confidence in instructing a small theater troupe with her classmates of the home street, winning repeatedly titles of the best declarant and coming second in the nationwide German language contest. Small parody numbers and sketches grew in a few years into a serious interest in acting, which took the girl to the school theater for several years. At the age of 14, Helen got inspired and her work became deep and philosophical. Soon she felt an irresistible need to share her message with the audience, and thus the first self-created mono performance was born. Helen’s writings were considered the best in school, her writings were characterized by emotionality, spiritual depth and early wisdom. The acting career was recommended to Helen by directors Priit Hummel and Peeter Jalakas, under whose hands she developed her skills.

The year 1991 was groundbreaking and eventful in many ways. The first love and the first relationship had lasted for two years, when childhood suddenly ended. The 18-year-old silver medal candidate got pregnant, so she married, entered university and gave  birth to her daughter. Despite the difficulties, the young woman bravely accepted all the challenges of life and continued to make her dreams come true. The second mono-performance took Helen to various audiences not only in Estonia but also in front of an American audience, whose applause and bubbling feedback gave the young woman the idea to release her first original album. In total, Helen has produced 5 self-created albums, one DVD and four CDs with her own efforts and resources, which are highly appreciated by several Estonian musicians such as Jaan Sööt and Henry Laks, as well as the world-famous 80’s star Nick van Eede (Cutting Crew), for whom Helen organized 2011 In the summer of 2006, she received a grand reception and concert trip to Estonia in cooperation with Berit Kontsert and Peep Veedla´, the chief organizer of the Viru folk.

Record production has been just one of many of Helen’s achievements on several fronts.

He has been fortunate to succeed and gain media attention in all her work and ventures, including working on education, tourism and international projects since 1998. As a promoter of lifelong learning projects, Helen received national recognition in the second place in the national competition. Her versatile activities are recorded in the documentary “Maximum Program” by theater artist Kristi Leppik, which also characterizes Helen’s goal of perfectionism and life – to reach and achieve the maximum.

Already during her university, Helen earned her living as a private English teacher and voice actress – TV and radio commercials, reading phone greetings and participating in Estonian dubbing of animated films. The entrepreneur’s journey began in 2001.

Helen’s need for self-realization took a new direction in a few decades. One of her biggest dreams and passions for filmmaking and acting career did not give her peace, and she took her to the London International School of Screenacting for various screen actor trainings, where friendships with British and Hollywood actors Mandana Jones and Mary Roscoe and their encouraging positive feedback on Helen’s creativity and improvisation impulse to start organizing trainings for film actors in Estonia as well.

Cooperation with professional filmmakers through various projects, seminars and trainings, and the knowledge and skills acquired at BFM support Helen’s career in audio-visual production. Professional contacts with many of the top filmmakers in the Estonian and world film and television industries date back to 2005, when Helen worked as a script supervisor on the shots of the German-Estonian feature film “Kõrin”. As a filmmaker, volunteer collaboration with BFM students has gained momentum, including supporting them in the development of the script for the film “Eva”, as the main character and co-creating the final version of the film. Dirk Hoyer, Associate Professor of Audiovisual Arts, nominated “Eva” for BFM’s Best Film. Successful cooperation as an actress with production companies Kassikuld, Aetriüksus, Reede, Allfilm, etc. began in 2005, in the same year Helen also started writing her first screenplay. Active participation in various film trainings and seminars helps to grow a professional international network. The summer of 2019 came as the film producer of the first experiment, when the international short film “Insomnia” arrived on the screen of the Supernova cinema as part of the summer school course “Digital film filmshortfilm”.

The plan to ensure high-quality audiovisual production to inspire people and provide services from idea to final product emerged in the autumn of 2018 and became the business plan for spring / summer 2020. In August 2020, the Estonian Unemployment Insurance Fund supported Helen with funding from the European Social Fund in the amount of 4,474 euros in order to start the business of Helen’s film production company Midwayer Films OÜ as an organizer of film trainings.

The pre-production of the short film “Obsession” started in 2017. Several experts in the field of film, including Peeter Simm, Ilmar Raag, Rasmus Merivoo, Tanel Toom, Tomas Bombik, have given thorough feedback on the script. Today, Helen has a team of dreamy enthusiastic professionals and enthusiasts who are ready to join forces to create a high-quality film.

In addition to the above, Helen’s skills also include Russian, company dance (including salsa, kizomba and swing dances Balboa and Lindy Hop), event management, directing, public performance, etc. Helen has managed the activities of TJ Dance School Premium and taught social dances since 2013. In the summer of 2020, Helen was crowned Missis Talent Estonia 2020.

Helen’s success as an entrepreneur, film producer and trainer is ensured by her ambition, thoroughness, consistency, dedication, excellent organizational and communication skills, outstanding leadership qualities and unwavering optimism. Helen infects her passion and inspires more and more people with her success story. But her real point is certainly yet to come.